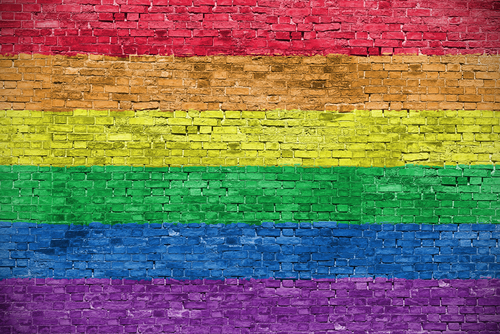 Yesterday was the most glorious sunny Sunday in Buffalo NY. The temp hit 30 after about 2 months of bone chilling weather and I walked outside with my daughter feeling happy to be alive. I had just written a blog entry about cyber bullying and my daughter and I were discussing the topic when I told her I wanted to share a story. It was about a girl named Leelah.

Leelah died recently after throwing herself in front of a truck on a lonely, dark stretch of road not far from her house. She did not feel happy to be alive. Leelah had been born, Josh Acorn, a boy, and since the age of 4 she had constantly struggled with gender identity issues.  Her biggest wish in life was to transition to a girl and be accepted as Leelah, a kind, artistic, and intelligent young woman.

Sadly, Leelah’s parents did not support her wish to transition. “We don’t support that, religiously,” is what her mother stated after her daughter was already dead. In an interview she continuously referred to Leelah as her son. No acceptance.

Initially it appears that Leelah found  support amongst her peers. In a school environment where often times it seems  kids are ridiculed for being different as opposed to celebrated for their uniqueness, this is to be commended. But the support waned as her parents cut her off from school, social media, and her friends, and Leelah became more and more isolated.

Had Leelah’s parents not cut her off from everything, would she have had access to a supportive LGBT group at her school, in her community? What resources were available to her? If you go to the school’s web site: (http://www.kingslocal.net/Schools/KHS/Pages/default.aspx), it appears they have a lot of different clubs: everything from ski, yearbook, and philanthropy clubs to film, anime, and self defense clubs. Do they have an LGBT club? Does your child’s school have one? I’d like to think that in the face of this tragedy they’ve begun an LGBT club at Leelah’s school. My daughter’s school has a gay straight alliance and they offer resources for transgender students as well. There is a high level of student involvement within this group.

We need to be doing a better job in our schools and our communities to support these kids. When they come out and live as the person they want to be they need to be fully supported and their commitment to diversity needs to be applauded. 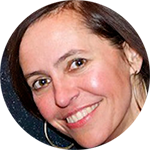 I'm Adrienne from Buffalo, NY where I live with my husband and my 2 daughters, 7 and 12. I am a consultant and advocate for wellness within our schools. I started this blog as a resource for parents, students, communities and schools who are already engaged in, or just starting the journey to wellness reform.
Loading Comments...
Comment
×
%d bloggers like this: